Transgender people would be allowed to use public restrooms in North Carolina that match their gender identity under a settlement agreement filed on Wednesday that aims to resolve the federal lawsuit over the state’s widely criticized bathroom law. 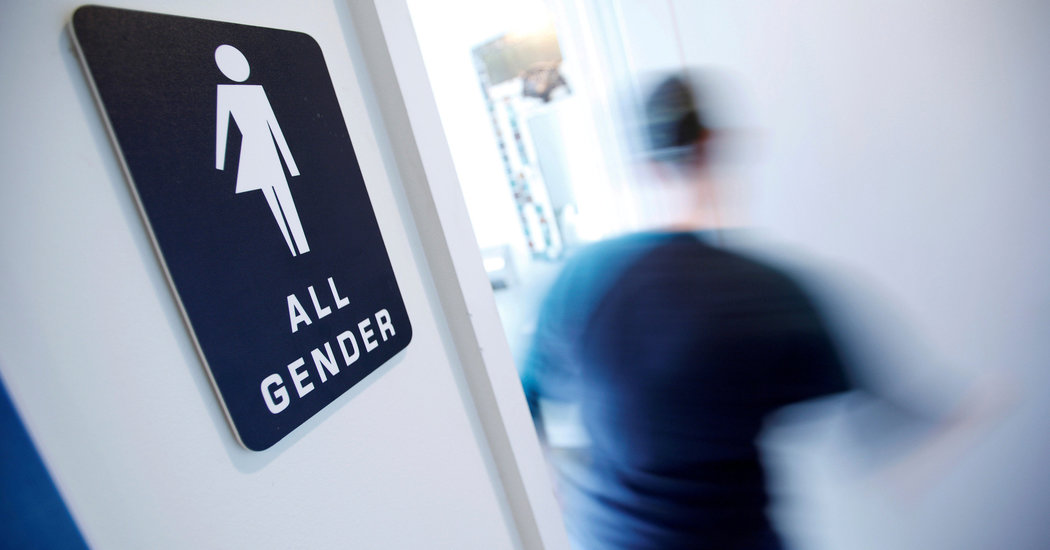