The estate of the late Roy Orbison is suing over a proposed hologram of the Rock and Roll Hall of Famer — to make it happen rather than keeping it off the road. Roy’s Boys, which is operated by Orbison’s son, is suing Hologram USA in New York Supreme Court over the project. 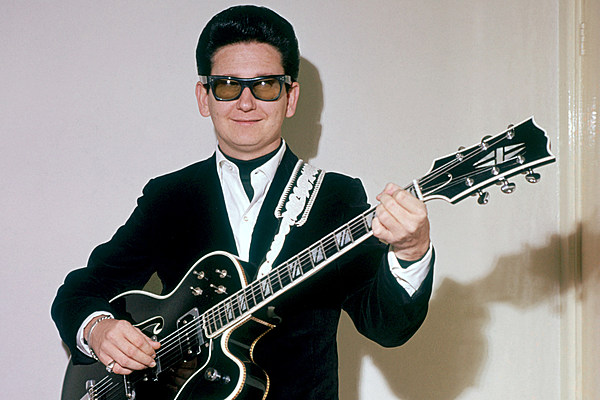 Via ultimateclassicrock.com
Rival technology developers argue with Roy Orbison’s sons over contracts after first virtual…
11/25/2017 9:02 AM