Critical acclaim and huge anticipation pushed “Black Panther” to a record-setting $192 million debut in U.S. and Canada theaters, establishing the superhero sensation at the box-office. The Marvel film blew past expectations to become the fifth-highest-grossing debut ever, following only “Star Wars: The Force Awakens,” ”Star Wars: The Last Jedi,” ”Jurassic World” and “The Avengers.”  On Sunday, Disney predicted a four-day holiday weekend of $218 million domestically and a global debut of $361 million. The film ranks among the top 15 global debuts ever, and it’s also the highest-grossing movie over a February opening weekend. 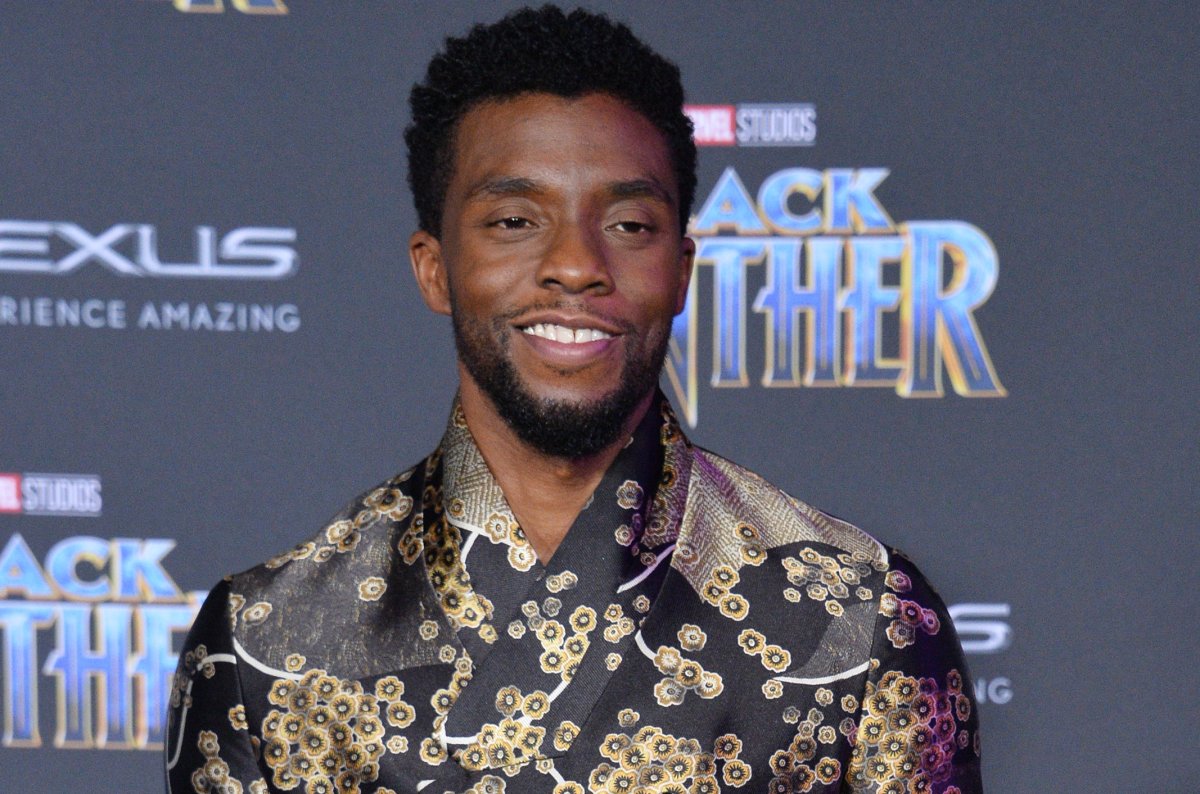