No one will ever forget where they were, who they were with and what they were doing when they first heard about the massacre at 2017’s Route 91 Harvest Festival.

On Monday (Oct. 1), the country music community joined Route 91 survivors including Jason Aldean in honoring the 58 victims who lost their lives in the deadliest mass shooting in modern U.S. history a year ago in Las Vegas. Thousands gathered at the Clark County Government Amphitheater for a Sunrise Remembrance Ceremony that hosted a 58-second moment of silence and the release of 58 doves.

All realms of the country music industry including CMT observed a moment of silence at 1:05 p.m. ET/10 a.m. PT. 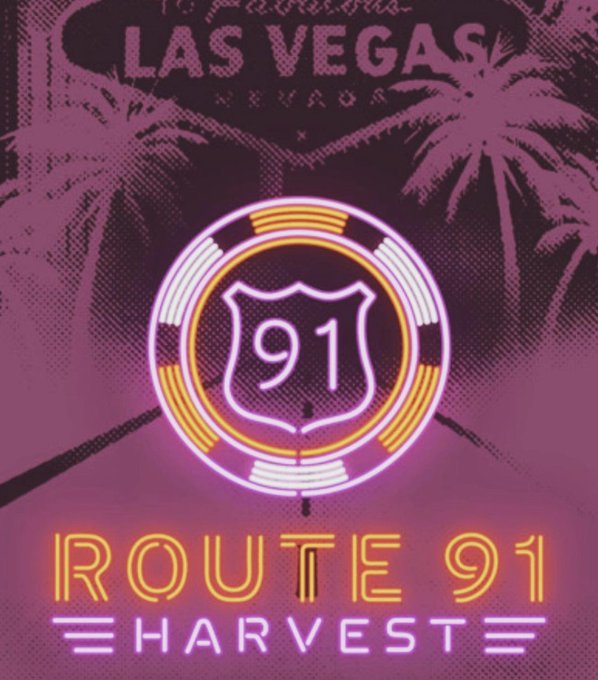 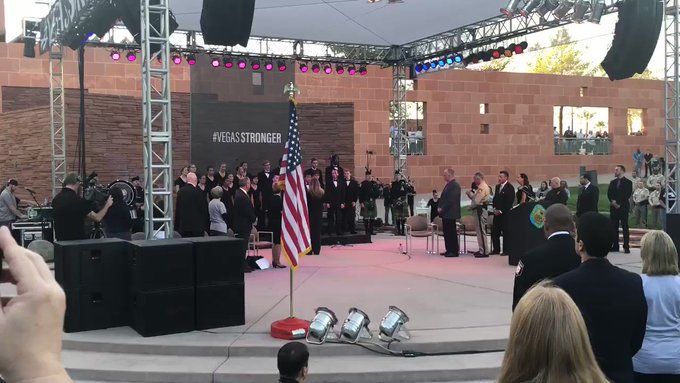 58 doves were released this morning at the #1October Sunrise Remembrance ceremony. Each dove carried the name of a victim of the attack at the Route 91 Harvest festival #VegasStronger

On Saturday (Sept. 29) in Orange County, Ca., several survivors attended Aldean’s concert at the Shoreline Amphitheatre to complete a concert moment that was stolen from them.

“We got a lot of our Route 91 family here tonight,” Aldean said onstage Saturday. “I feel like we got a little unfinished business to take care of, if you know what I’m saying. I think the last time I saw a lot of you guys we got a little cut off.”

For survivor, Renee Canelo, Aldean’s concert at the Shoreline was her first show since the shooting.

“To come back and be at Jason Aldean’s concert, it’s extremely terrifying for me,” she told ABC News. “But my will to fight on and fight for love and support my other survivors and commemorate the 58 people who lost their lives is so much more important and powerful than any kind of fear … We have a Route 91 family. It’s a bond for life.”

Other artists continue to express their support online.

I will never forget the evening of October 1st, 2017. A year ago today people were loving life. They were singing along. Families and friends. 58 lives were lost and thousands were injured and lives changed forever. You will always be in my heart and on my mind.

We sang God Bless America on the #ROUTE91HARVEST stage 90 mins before the bullets flew one year ago today. Remembering the killed and wounded, and reminding myself every heartbeat is a gift from God. Stay Vigilant, America. #SonnyMelton @KayaJones @deejaysilver1 #VegasStrong 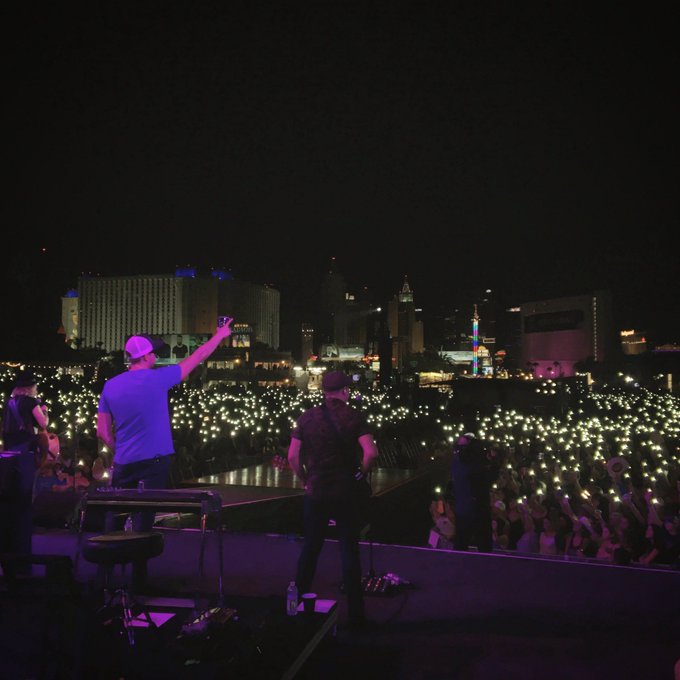 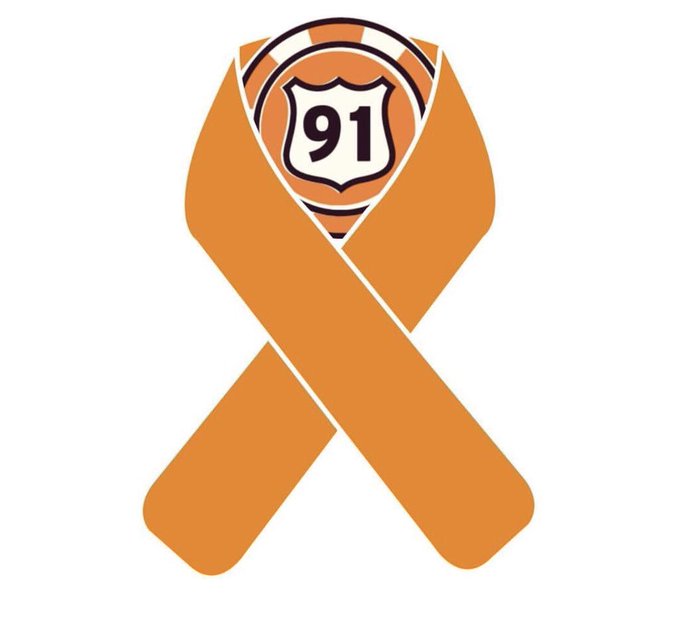 “Dear Hate, I hate to tell you that love is gonna conquer all…”

Thinking of the fans we lost a year ago. You’ll always be the 3 chords and the truth. #Route91

When I think about #Route91 I think about performing 60 to 90 min prior to the mayhem. Had it not been for a previously scheduled, post-show event up the Vegas Strip, we would’ve still been at the festival. Hug your loved ones. Tell them you love them. You never know. @bigandrich