The famous Alamo Drafthouse cinema in Austin, Texas, announced it would be hosting a special one night screening of the new movie,  Wonder Woman, except with no guys allowed. Even the staff itself will be just women, but the backlash has been overwhelmingly negative in their Facebook page. In the Alamo’s defense, they stated they’ve held special events for select groups before, like veterans for military films. 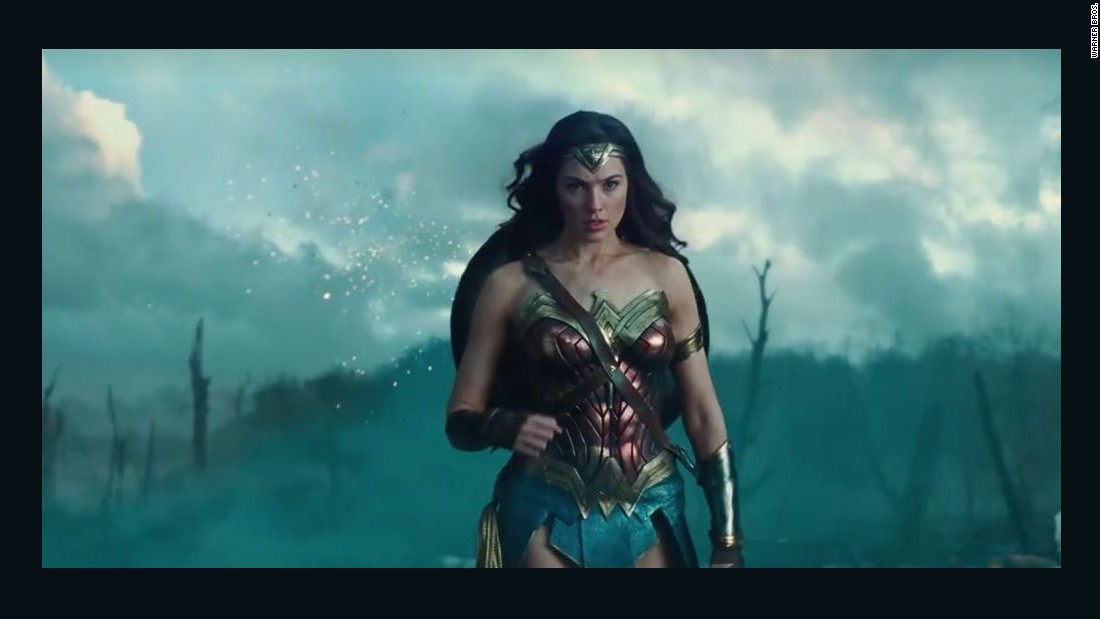