Sens. Chris Murphy (D-Conn.) and John Cornyn (R-Texas) are expected to announce their unlikely partnership on gun legislation Thursday, signaling a bipartisan attempt to bridge party differences in the wake of tragic mass shootings across the country in recent weeks. The Cornyn-Murphy bill aims to encourage states and federal agencies to report infractions that would prohibit a person from buying a gun to a national database. The legislation was spurred in part by the man who opened fire in a Texas church earlier this month. 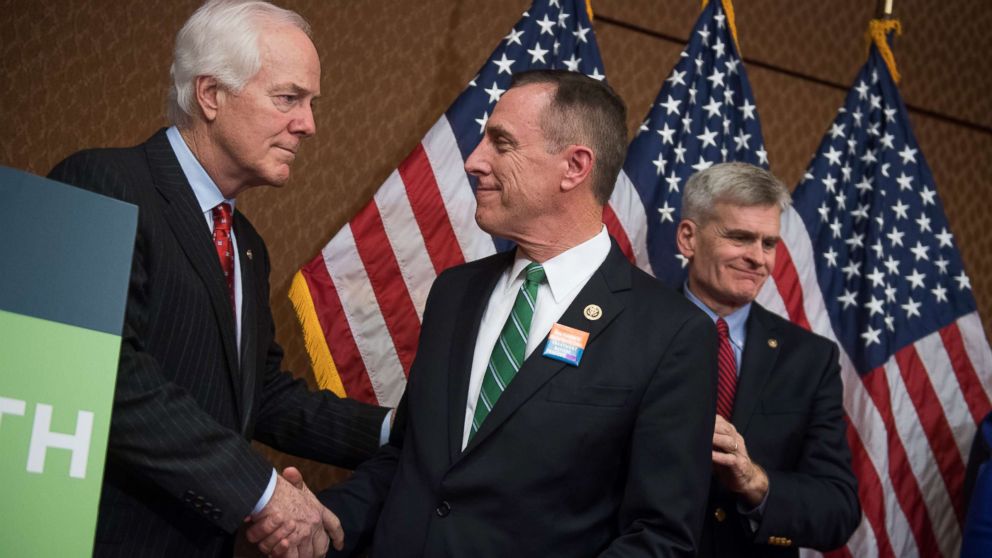