The 2018 Bonnaroo Music & Arts Festival is seven months away, and tickets go on sale tomorrow, November 24.  Speculation over the Bonnaroo lineup is a year-round sport for fans of the Manchester, Tenn. music festival, but the lineup for the festival will not be revealed until January 2018.  Fleetwood Mac, Jay-Z, and The Killers are just some of the performers that people are speculating may headline the festival. 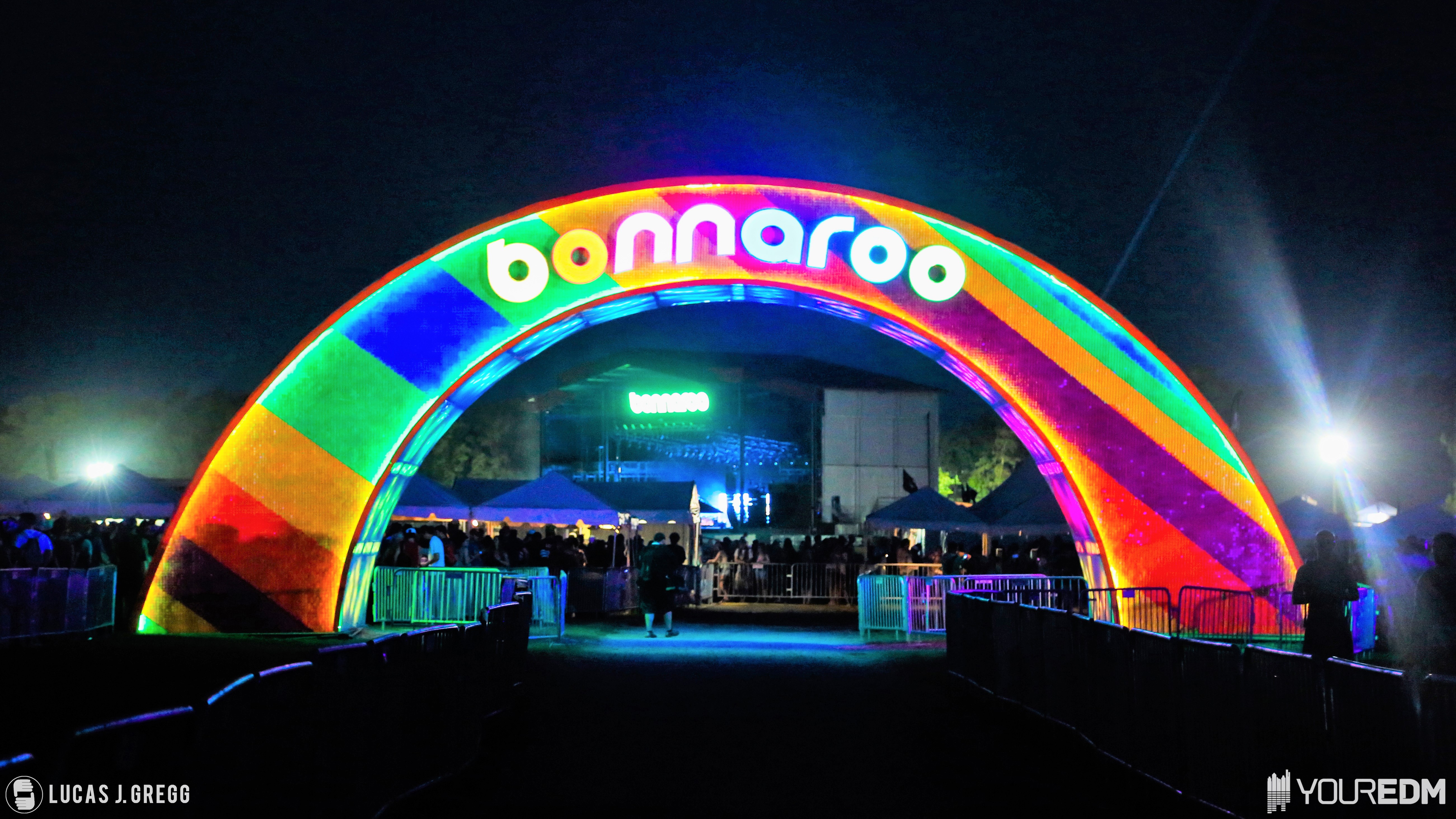