Michigan State Police officials say they now believe four shootings on Detroit’s freeway system are linked to the same suspect or suspects. A woman recently reported that her car was hit by gunfire on Thursday along Interstate 94 on the city’s east side. Police say the gunfire occurred on the same day and in the same area as three other shootings. One of the shootings along I-94 left a driver with a leg wound, and three other vehicles were struck but drivers weren’t injured.  Investigators do believe the shootings are random, and police said they’re looking for a silver or gray sedan seen at some of the shootings. 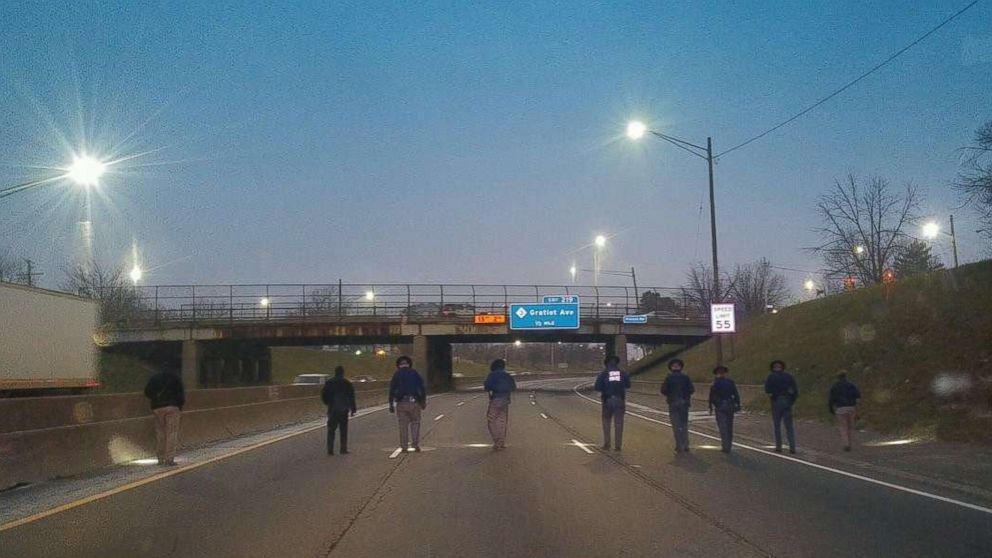