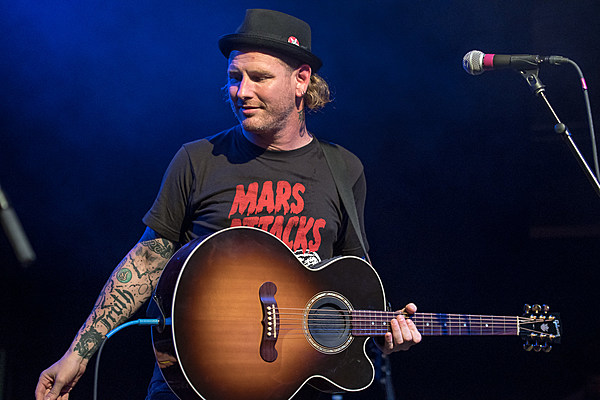 Via loudwire.com
Some of rock and metal biggest names are coming together for mental health awareness. Corey…
02/21/2018 8:21 PM