Scotty McCreery Releases New Single, “This Is It”

After scoring his first career No. 1 hit with “Five More Minutes” in February, Scotty McCreery has revealed his new single, “This Is It.” McCreery co-wrote the new track with Frank Rogers and Aaron Eshuis and said the song is about his fiancée Gabi Dugal.  “This Is It” is featured on Scotty’s upcoming album, Seasons Change which is set to be released on March 16. “It’s my engagement story,” says Scotty. “It’s our story. It’s like the blueprint for how we got engaged and the story of that day. I love it. I hope people enjoy it.”  You can listen to “This Is It” in the linked article below. 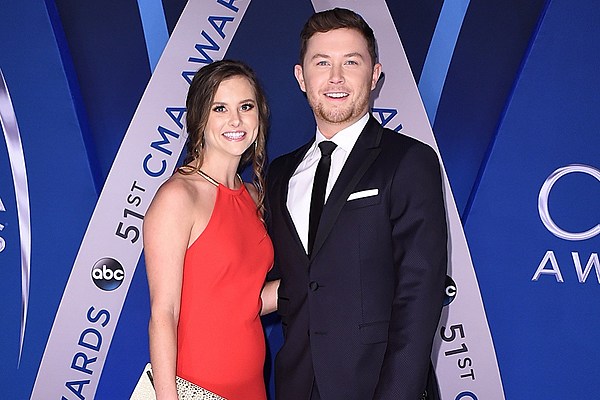