A tribute concert in honor of Daryle Singletary, who died unexpectedly on Feb. 12 at his home in Lebanon, Tennessee, will be held at Nashville’s Ryman Auditorium on March 27. Singletary had a string of Top 10 hits in the mid-1990s with “I Let Her Lie,” “Too Much Fun” and “Amen Kind of Love. The Daryle Singletary Keepin’ It Country Tribute will include performances from Darryl Worley, Rhonda Vincent, Chris Young, Rhett Akins, Dallas Davidson, Jeff and Sheri Easter, Andy Griggs, Ben Hayslip, Jamey Johnson, Alison Krauss, Mo Pitney, Pete Schlegel, Josh Turner and Curtis Wright. The event will be hosted by Eddie Stubbs, and is free and open to the public.  Additionally, an online fundraiser on YouCaring.com has been organized by Franklin Synergy Bank for Daryle’s family. More than $16,000 has been raised so far. 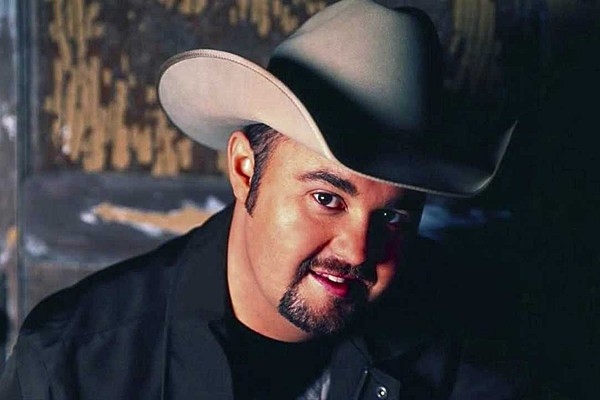 Via tasteofcountry.com
Rhett Akins, Chris Young, Alison Krauss, and others will join at Nashville’s Ryman Auditorium to…
03/15/2018 9:37 PM